Dr Larry Ponemon, the author of a study which surveyed 600 individuals working in IT claims that 60% of IT staff would not report a security risk until it became serious.

Ponemon also claims that of those surveyed they said they would try to ‘filter out negative results’, only informing upper tier management of the cyber threats to the business until they present a real risk, often leaving it too late to deal with the risk.

Ponemon blames over-confidence within IT teams and a lack of perception with which to assess the risk on the reason behind why these issues are not reported.

In another study undertaken by Ponemon, it was revealed that over half of US companies consider themselves ‘defenceless’ against cyber attacks, with heads citing that they are ‘not at all, or minimally prepared to deal with online attacks. 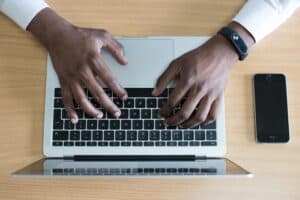